November 5 will be significant for Xiaomi: It will present the Xiaomi CC9 Pro with five cameras, Mi Watch and Mi TV 5! | Xiaomi Planet

After many leaks of information and various conjectures or speculations, finally comes the first official information about new Xiaomi products. Today, the company is inviting to a press conference to be held November 5 in China.

Official information says we have something to look forward to

The virtual space was flooded today with billboards inviting Xiaomi to a press conference. It will take place on November 5. It will present literally breathtaking news that many fans have been waiting for. 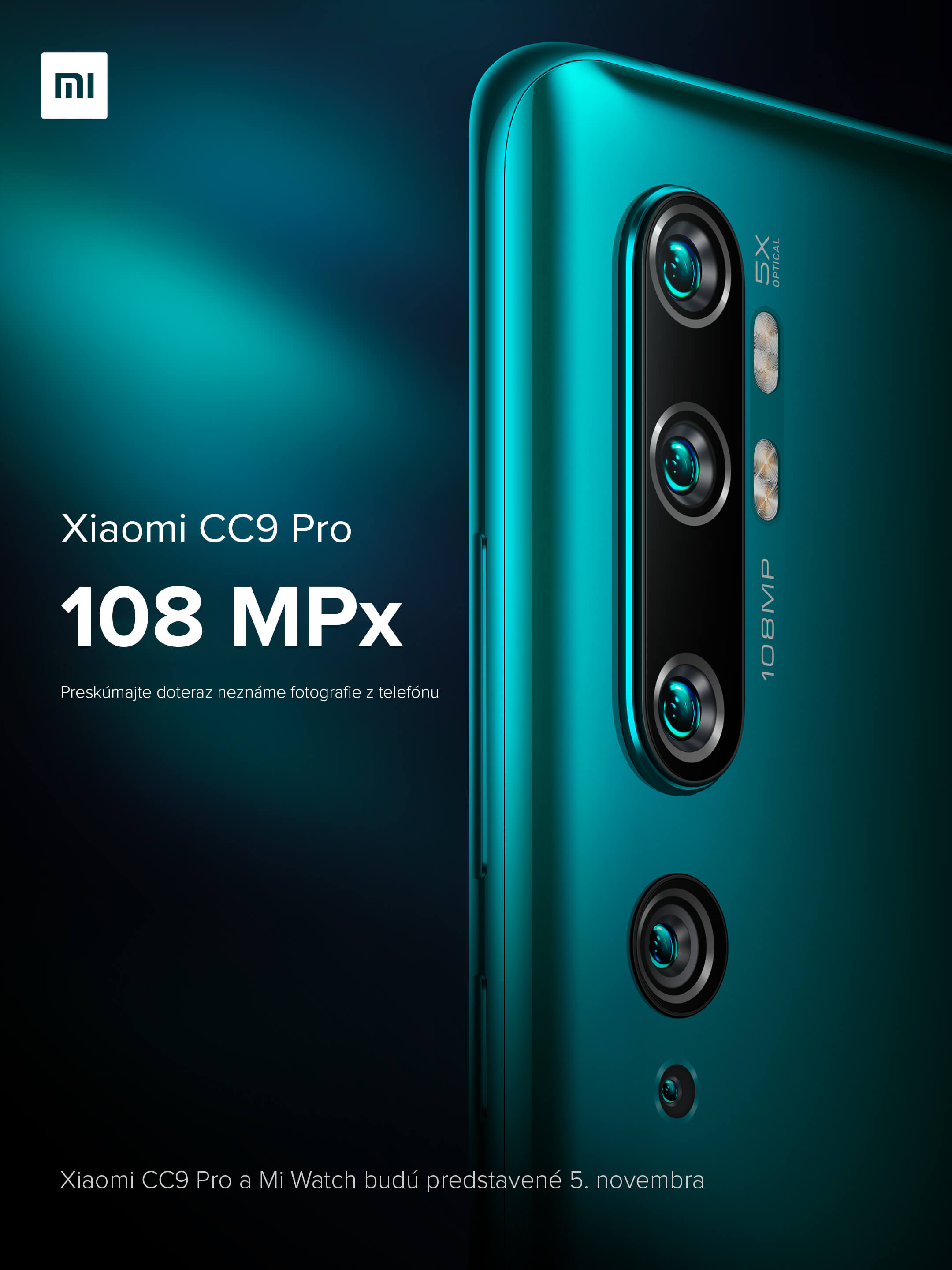 Coming Xiaomi CC9 Pro with 108 MPx camerawhich gets the sensor with 5x optical zoom. Another promised novelty is a smart watch Xiaomi Mi Watchthat could offer an operating system Wear OS. And last but not least, the performance is also announced Xiaomi TV fifth generation.

The published advertising poster, which invites to the conference, shows a preview of the new Xiaomi CC9 Pro. It is easy to recognize what equipment the novelty offers, at least in part. First we see pfive camera sensors a two dual LED flashes. 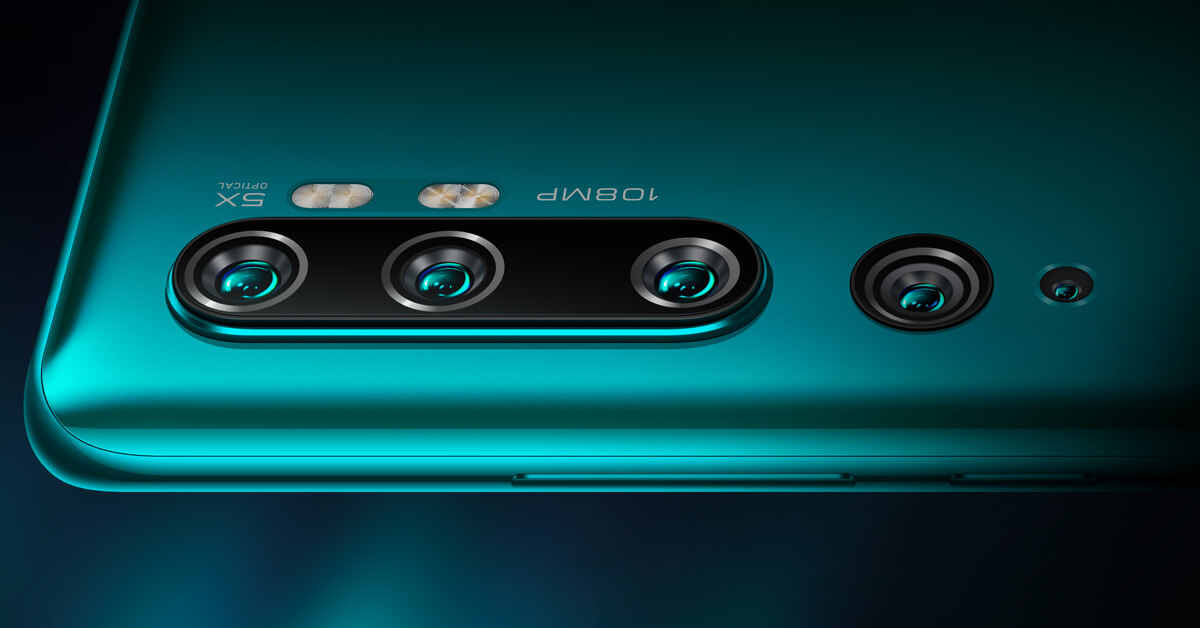 There is no sign on the phone 108 MP, which indicates the resolution of the primary sensor. This is the long-awaited 108 MPx sensor, which was developed in collaboration with Xiaomi and Samsung. The CC9 Pro will be the world's first serially available smartphone to be equipped with this sensor. 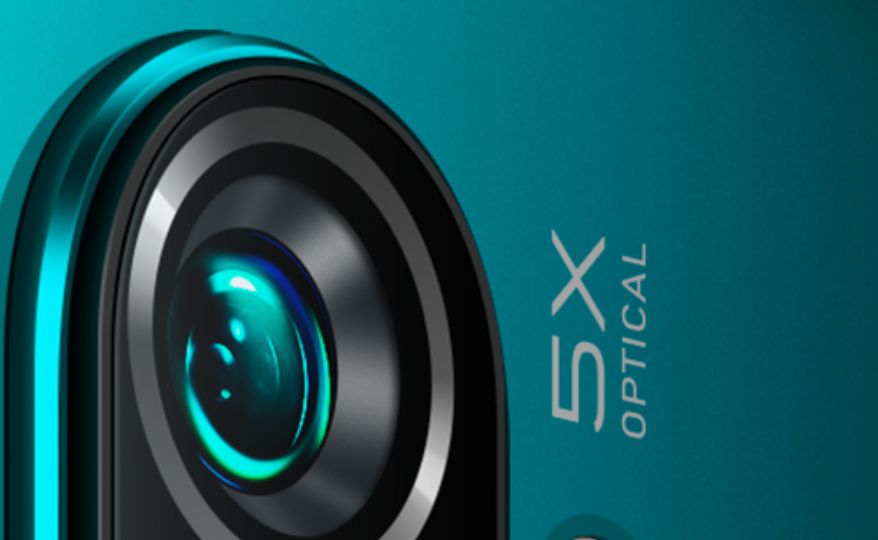 However, we see another inscription on the phone, which no Xiaomi phone is proud of yet. It is 5 x optical and thanks to him we know that the next sensor will be a new type of telephoto lens with 5x optical zoom. Function is also expected 50x digital zoom.

Xiaomi's product manager, Lao Wei, compared the 108 MPx sensor with a common sensor used in a mobile phone. The size difference is abysmal. A larger sensor significantly helps to get better photos, as it transmits much more light. We can look forward to even better night shots.

Two leaked photos have appeared on the social network Twitter, which bring a view of the mobile phone from the front. On it we see that the smartphone's display is curved on both sides and reminds us of the Mi Note series of smartphones.

The photo appeared in connection with the introduction of the new CC9 Pro, but it is not confirmed that it will be this smartphone. However, when examining the photo in detail, we see a thin frame of sapphire green. So the same color as the back cover of the upcoming Xiaomi CC9 Pro.

In the upper part of the display in the middle is the front camera in a small section, but its parameters are not yet known. We know from the past that the CC9 smartphone series is only produced in China. We are becoming more and more strong in that expected Mi Note 10 should just be renamed CC9 Pro for the global market.

The new watch should come with an operating system

About the upcoming watch Xiaomi Mi Watch we are already informed. On November 5, they will finally see the light of day. It should go the first, really smart watch presented by Xiaomi. The new Mi Watch should run on a real operating system Wear OS. This is indirectly confirmed by advertising slogans announcing the upcoming performances of this product: 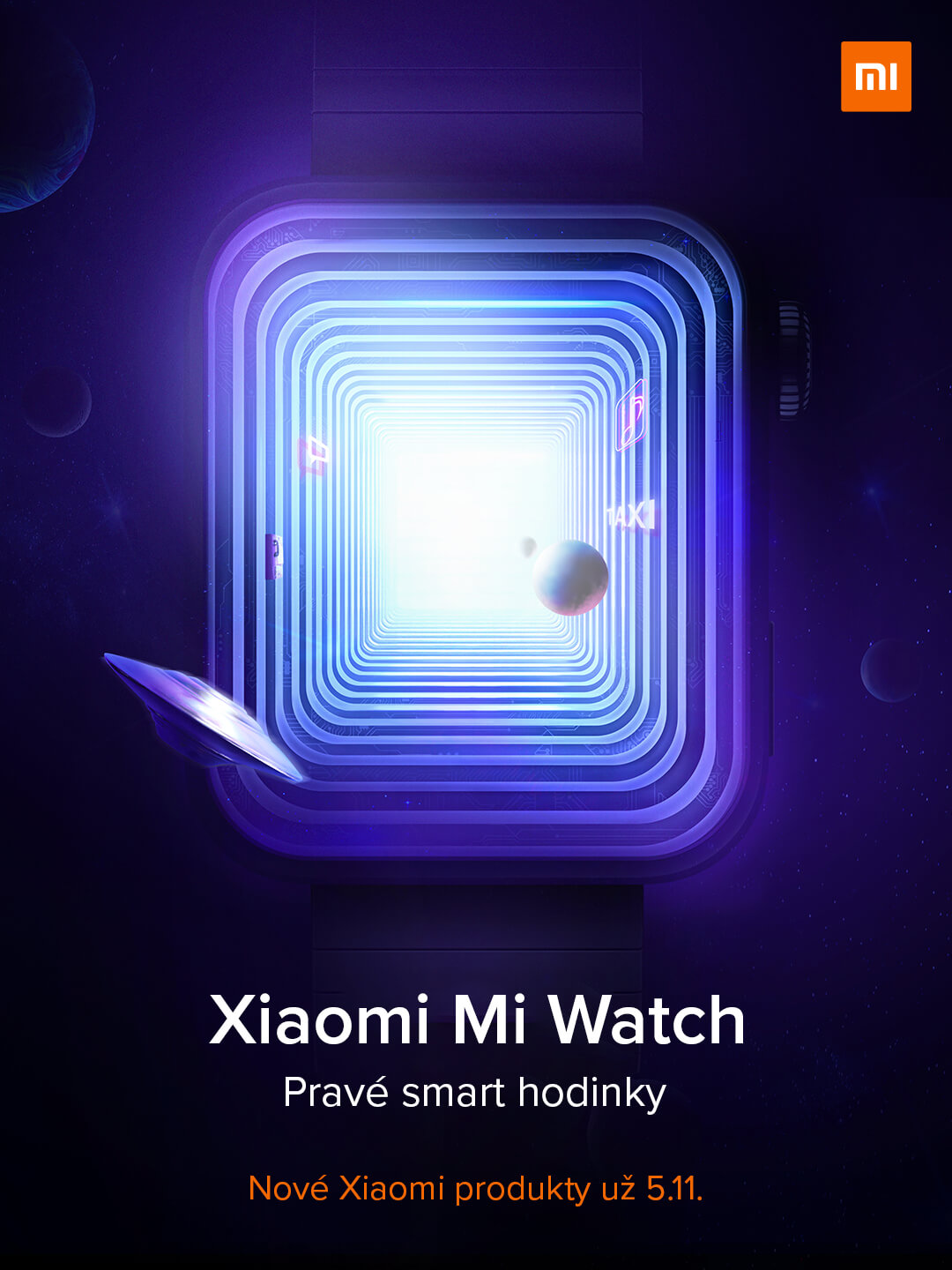 The Wear OS is being developed directly by Google, and Xiaomi fans will be able to enjoy all its benefits in the near future.

The press conference that is going to bring really fantastic news. In addition to the new smartphone and smart watch, Xiaomi also attracts a new flagship among TVs. On November 5 / November announces introduction of the new series Xiaomi MI TV 5. 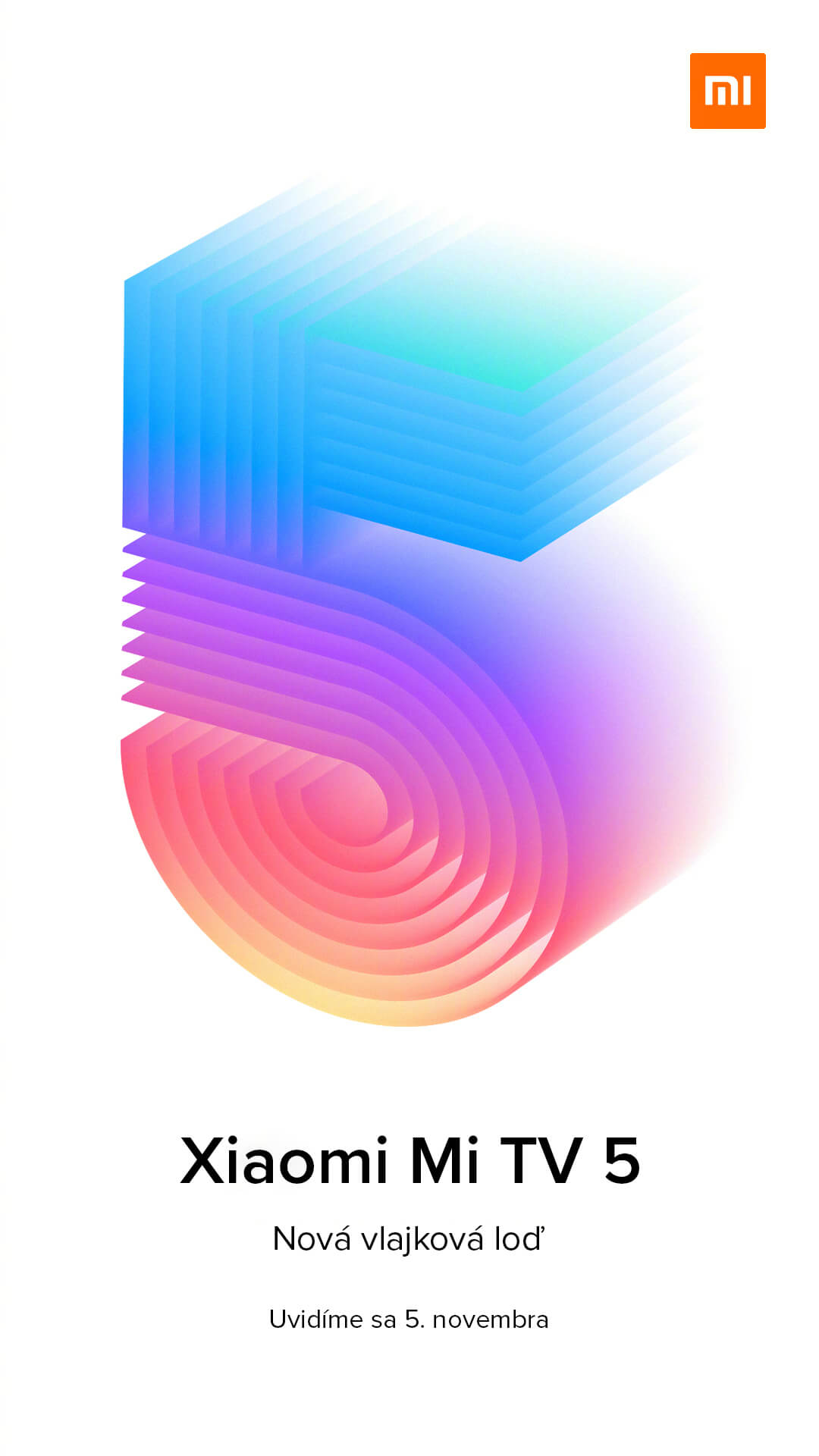 We will follow the press conference closely and we will bring all the presented news exclusively for our readers as soon as possible. If you want to be informed among the first, follow our page and you will not miss anything.

We will also send news from the performance by e-mail, you will be among the first. ?